SHOWCASE YOUR PRODUCT ON A PROVEN PLATFORM 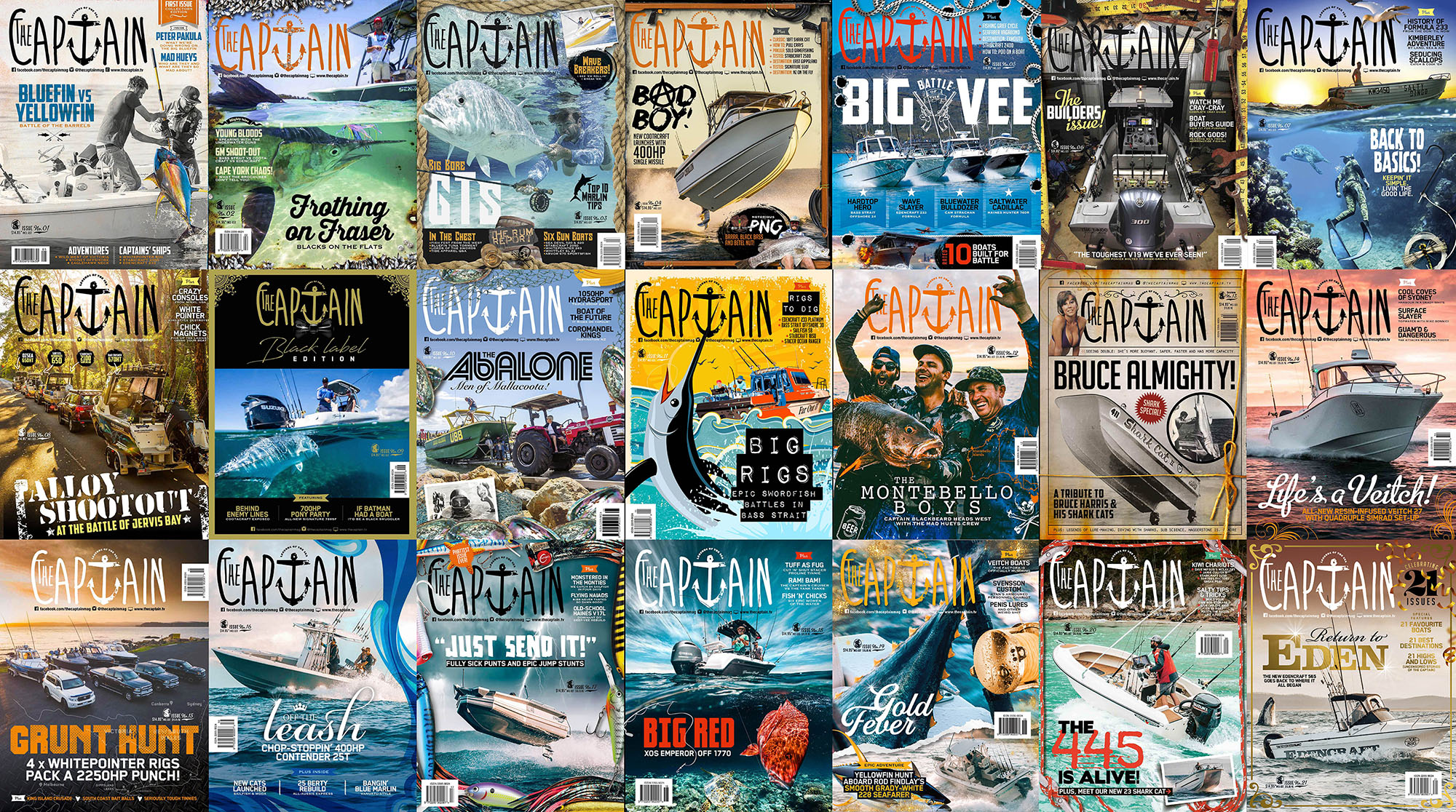 A salty quarterly magazine featuring stories of the sea. It isn’t full of glossy ads – it doesn’t even have editorial pretending not to be ads. It probably would have, if only the crew hadn’t spent so much time hunting good stories, such as the origin of Australia’s most-famous hull, the 233.

It might have been a total sell-out, if only the crew wasn’t busy shining a light on such legends as Harry Foullas and his amazing boat Triple H; or Damian Oswald and his very cool fish rubbing. And if they weren’t holding their breath underwater for so long to spear a 13kg snapper, then maybe it would have been just another mundane magazine! 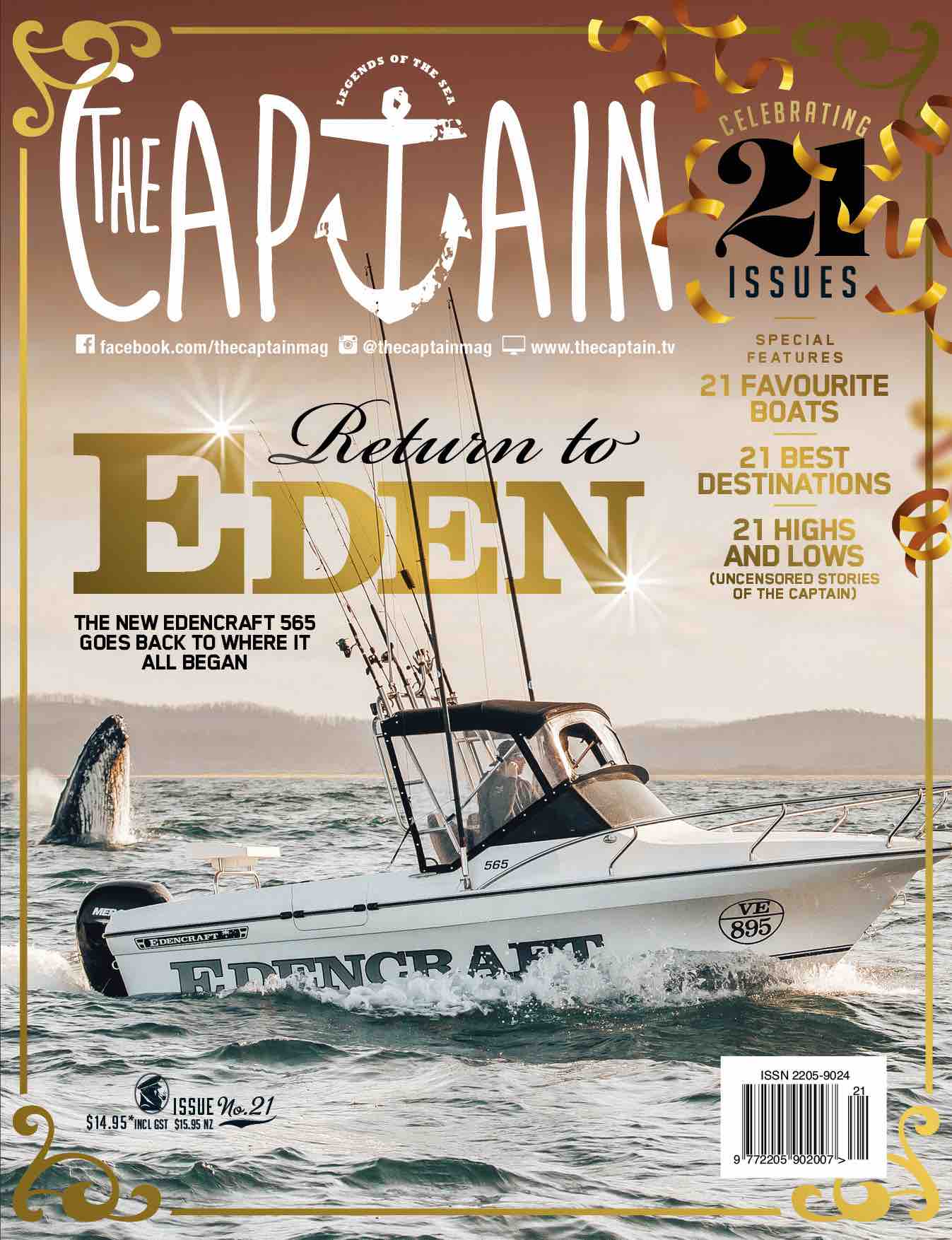 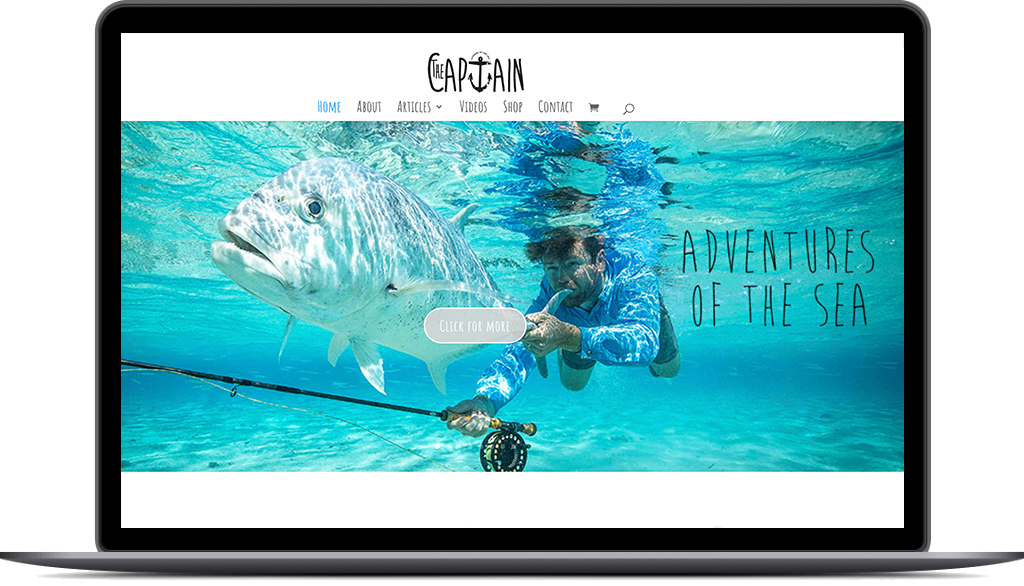 The Captain website supports the printed magazine and offers readers the opportunity to watch all the related videos.

Your product will be seen if we post it – a recent Facebook video reached over 2 million eyes, had more than 1.3k shares and 8.7k comments, no paid boosting required! 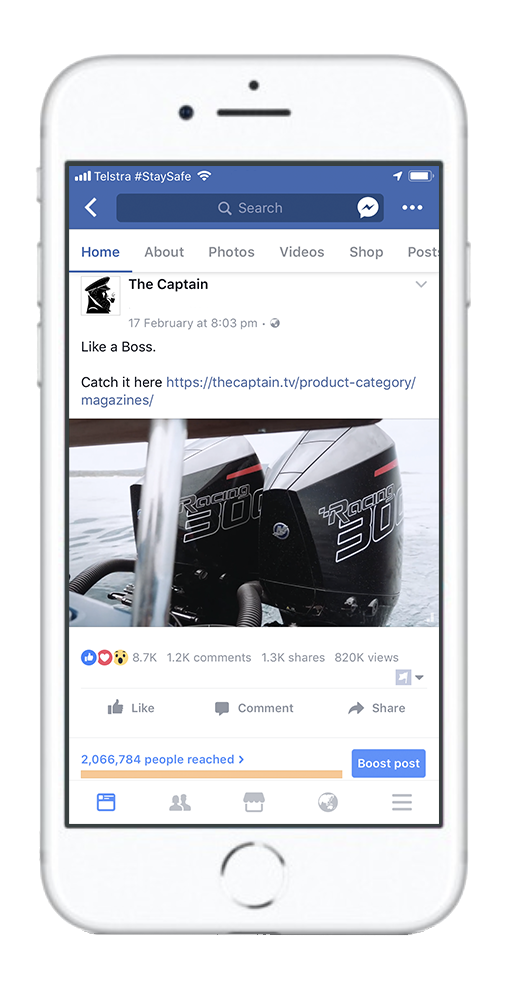